2 weeks of good basketball. Scorpionii stay in B League 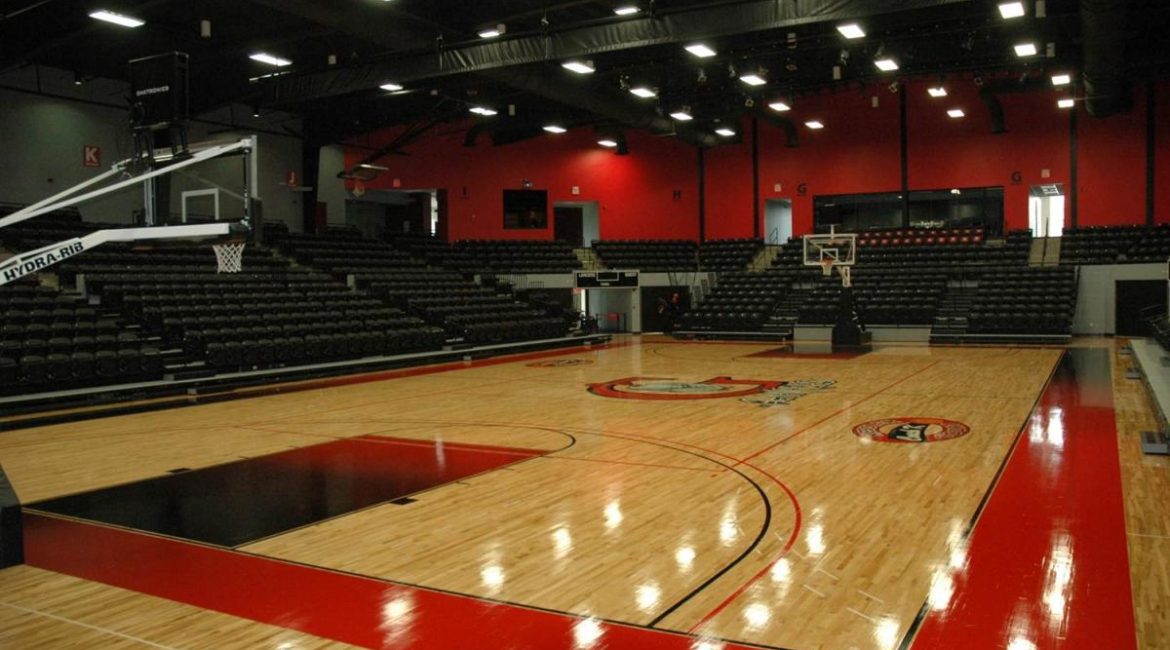 We had 2 weeks full of basketball, with junior league games and ABL games.

Another game was Rasii vs Underdogs. Underdogs led the game until halftime. After the break the bobcats came out strong for the win 76-59. Ghenciu was the lead scorer with 25 points.

Younique against Condorii closed the round. Totorean with 18 led Younique to a low score win 52-36.

Last weekend the Underdogs took a hard loss with Phoenix. Moraru with 37 led phoenix to the win. Vaipans 29 was not enough for his team.

Valbon faced off Condorii. 68-53 for Valbon behind Iovs 31 points. Ghrib scored 16 for Condorii but they get the 2nd loss in a row.

Final game of the round was between Best and Plumbers. The “hosts” won 70-61 with Borics big performance: 23 points 9 rebounds and 6 dimes. Nicoara had 18 for Best.

In front of the new season 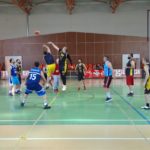 This error message is only visible to WordPress admins


Error: There is no connected account for the user false Feed will not update.

Error: admin-ajax.php test was not successful. Some features may not be available.

Please visit this page to troubleshoot.